Comprehensive characterization of charge variants in a mAb population is crucial, because these variants can affect the safety and efficacy of the biotherapeutics. However, there are several challenges using traditional reversed-phase LC–MS for charge variant analysis of intact mAbs. A single peak is usually observed and the MS spectrum and deconvoluted MS spectra are dominated by the major species, so minor variants with critical post translational modifications (PTMs) cannot be differentiated and identified in the LC–MS workflow.

Here, we introduce a single workflow that not only provides separation and allows direct identity assignment of charge variants peaks, but also allows detection of low molecular weight (LMW) fragment impurities in the sample. The high resolving power and sensitivity of this CESI-MS workflow for charge variants analysis of mAbs facilitates the separation of basic and acidic variants as well as the identification of major glycan species for each variant peak. 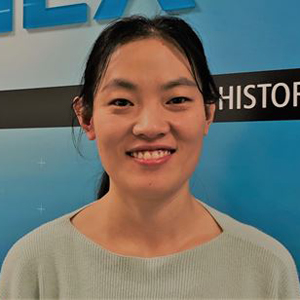