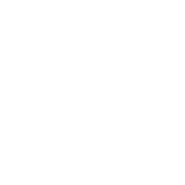 The Intabio microfluidic, chip-based, integrated iCIEF-MS system enables the identification of post-translational modifications including glycosylation and charge variants that can impact the safety and efficacy of biotherapeutic drugs.

Determine multiple CQAs in every sample, even in the face of development timeline pressures. The IntaBio system performs the iCIEF separation, UV quantification and electrospray ionization (ESI) for mass spectrometry analysis, all in minutes instead of days. Obtain imaged cIEF high-resolution separations with profiles comparable to your existing technology. Measure pI and quantify relative peak areas for acidic, main, and basic charge variants by UV absorbance. Identify structural changes for each charge variant peak by high-resolution MS analysis.

The IntaBio system’s proprietary microfluidic chip is the driving technology enabling iCIEF-MS analysis of intact biologics. The microfluidic chip in the IntaBio system will separate charge variants by capillary isoelectric focusing, enable UV quantification and perform electrospray ionization (ESI) directly into a mass spectrometer for further mass analysis, all with the use of MS compatible reagents.

Once focusing is complete, an electrolyte is introduced via a side channel to re-ionize the charge variants and the electric field is re-oriented to initiate the mobilization of the peaks toward the electrospray “ESI” tip. This novel mobilization process ensures that peak resolution is maintained until the ESI tip is reached. Near the ESI tip, a second channel introduces a mobilizer to enable ESI and ionization efficiency. 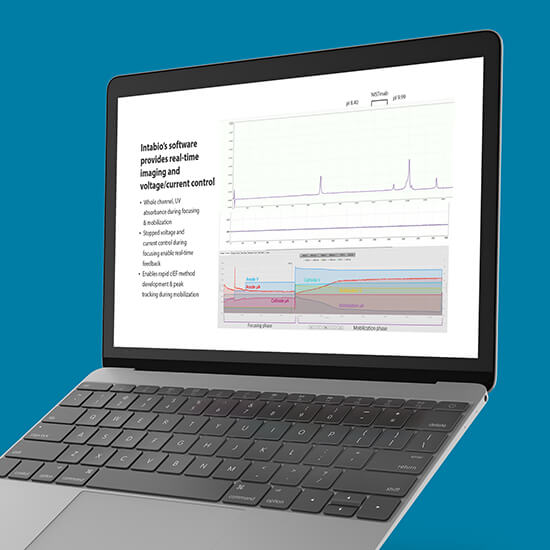 iCIEF-MS for every stage of bioproduction The destination for all your support needs